The Elephant is Chasing the Dragon

When people are talking about major economies in Asia, usually the first countries that come into their minds are China and Japan. It seems odd that India does not really get into the picture. India currently has 18% of the world population and has been the fastest growing large economy for years, so it seems logical that India should be up there with China and Japan. Why is it looking like India is walking in the footsteps of China and Japan?

The internet is filled with comparisons between India and China, which are in favor of India. Various institutions have shown that India has surpassed China in its GDP growth, and due to the outperformance of the Chinese economy, India is currently the fastest growing large economy. Currently, India has the world’s largest youth population, which offers many growing opportunities in the future. Because of this expanding population pyramid, India is suspected to pass the total population of China in 2024.

Considering these facts, it is no surprise that economists expect India to outgrow the GDP of China. While India might be starting to catch up with China, India still has a long way to go. It is expected that it will take about 30 years before the Indian economy is larger than the economy of China.

A current and huge threat to the expansion plans of India is the 21stCentury Silk Road initiative from China. China is working on a new trade route to reach Europe and Africa. The maritime route crosses the export routes of India and the train route crosses the controversial conflict area ‘Kashmir’, which gave India the opportunity to participate in China’s initiative. However, Modi declined to cooperate, because of political reasons. This does not mean that India cannot expand their trading network. As a direct answer to the Silk Road, Modi launched project Mausam, an underwater gas project with Iran, a regional pact with ASEAN and founded the Asia African Growth Corridor (AAGC), together with Japan. This results in a wide range of trade contacts and routes, which cover South- and East-Asia, East-Africa and the Middle East.

Modi is also undertaking projects in India to facilitate the growth of the economy. Currently, only 10% of the transactions are being taxed. To tackle this issue, Modi just finished a new tax system. In combination with the stimulation of digital payments, this will lead to more tax income. The additional tax income is invested in projects like Smart Cities and India Stack. With the Smart Cities project, 100 cities in India receive a budget to improve and develop their infrastructure, which in turn facilitates growth. India Stack modernized the governmental administration. Many processes and documentations are online now. Also, with biometric authentications software called ‘Aadhaar’, 1.2 billion Indian citizens can authorize themselves with their fingerprints.

With all these initiatives Modi is trying to make it easier for foreign companies to enter the Indian market and to fill the gaps that are created by the economic growth. In addition, the FDI for most sectors has increased to 100%, which allows foreign companies to fully own businesses in India. This resulted in an increase in ranking in the ‘Ease of doing business’ list. India rose from the 130th to the 100th place last year. Currently China is at the 78th place, experts think that if Modi continues his work, India can pass China on this list.

It is clear that China currently has a much stronger position in the world economy than India. However, India took tremendous steps into the right direction, which is paying off. Outgrowing the Chinese economy will not be easy, but the elephant has shown its presence. The dragon has the stronger position, but has to watch out to not be trampled in the future. Once Modi’s projects are finished and will make their impact, we will be hearing a lot more from India. 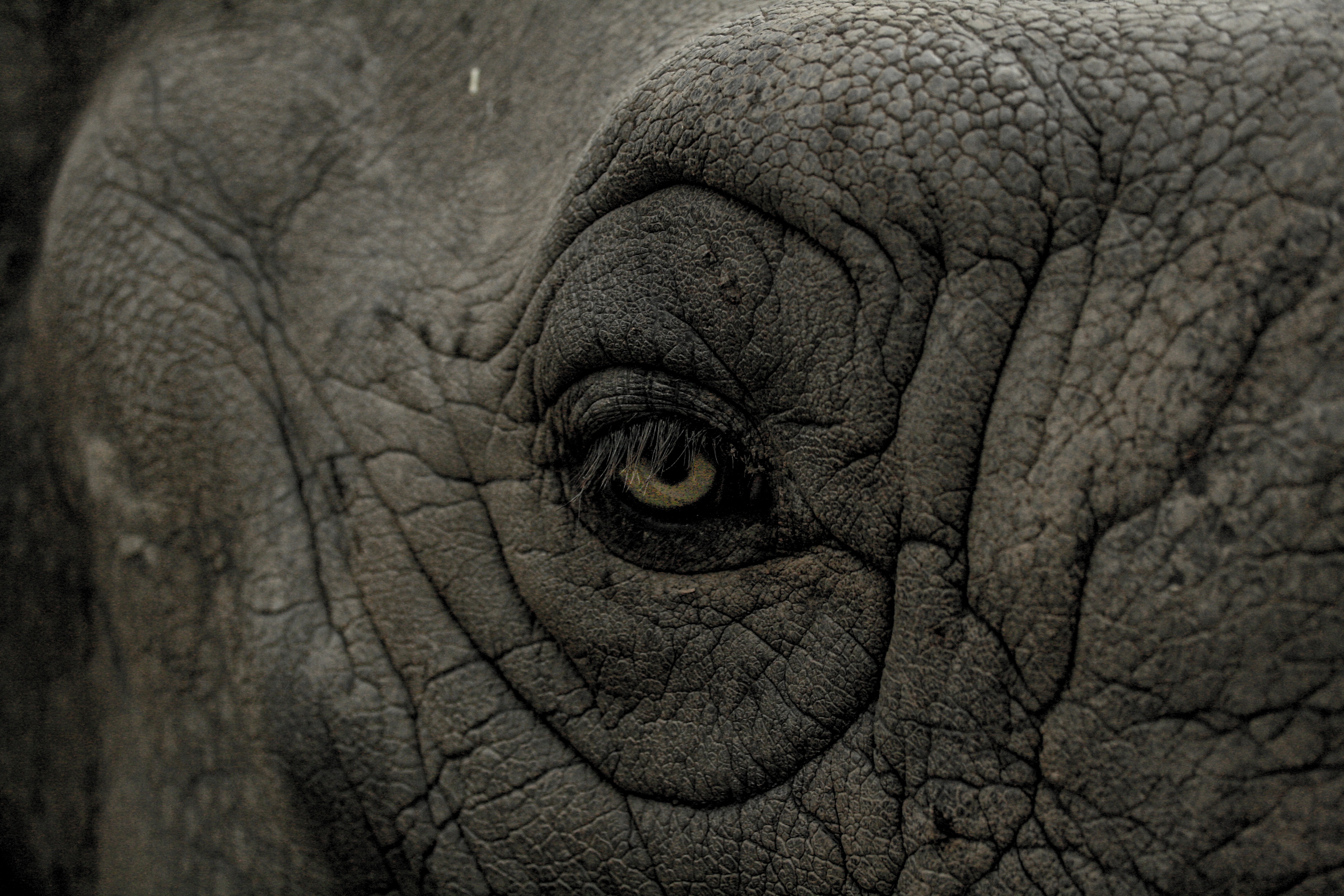