Interview: Cultural Differences between India and the Netherlands

This interview is conducted with Victor Eveleens who is currently living and working in India. The aim of this interview is to highlight some cultural differences between India and the Netherlands and to shed some light on current trends.

What is exactly your role and how did you end up there?
Currently, I am director and senior partner of NXT Trade & Agency Services, part of the NXT Group of Companies, a company which is specialized in providing services to western firms to doing business with and in emerging countries. The firm has three divisions, namely; strategy, advisory, and trade with offices in the Netherlands, India, Turkey and Colombia.

I ended up in India around ten years ago. At that time, I organized a research program for my university. The initial plan was to stay for two months, but I met another Dutch entrepreneur who had just started a consultancy firm in India, and wanted to set up a trade division as well. I decided to cancel my ticket, stay in India, partner with him and build the trading company.

How do you experience cultural differences in doing business in India?
There are enormous differences compared to the Netherlands. Firstly, India is quite a lot more hierarchical. Within companies, and between companies, there is a certain communication level hierarchy, which is different to a flatter organizational culture we experience in the Netherlands. Secondly, Indians are a lot more flexible with appointments they made. It is not uncommon to arrive half an hour to an hour late on an appointment. Thirdly, deadlines are often not met. Initially when a deadline is set people agree with the fixed end date. However, usually last minute something arises that causes people to miss the deadline. Moreover, one should negotiate everywhere on prices. In general, prices are set 10 to 15 percent above the actual price. The people expect you to negotiate. With NXT we support western companies in order to deal with these differences.

I think the cause of the growth is the entrepreneurial mindset of the Indian people.

Over the last years the Indian economy has flourished. What do you reckon is the main source of this enormous growth?
The growth has been present for a long time, for more than two decades the Indian economy has seen above average growth rates. I think the cause of the growth is the entrepreneurial mindset of the Indian people. The Indians are always looking for ways of doing business. I reckon this is a result of a lack of social benefits in the country. When one has no work in India he or she will not have any source of income. Therefore, people need to work hard in order to build a comfortable life. Moreover, prime minister Narendra Modi has facilitated the growth by imposing new laws fighting corruption and stimulating trade. About a year and a half ago, with his demonetization action, he banned the 500 and 1000 rupee notes overnight in order to get rid of fraudulent black money in the system. In addition, he imposed the Goods and Services Tax in the summer of 2017. The new unified tax system is easier to understand than the old complex tax system with numerous rates. Moreover, he launched several projects like better public health care, single window registrations, easier foreign direct investment, housing for all, make in India, and Swatch Bharath “Clean up India”. All these initiatives have led to more exposure globally, which have put India on the map.

Which sectors offer in your opinion the most opportunities?
The Indian middle class in currently growing extremely fast. Several studies have shown that the middle class is expected to grow by approximately 20 million people a year. As a result the spectrum of interesting sectors is quite wide. Actually, I cannot think of a sector which is not attractive at the moment since people overall have more to spend and therefore demand more products, services and better quality. I believe that every multinational company should at least consider entering the Indian market, it should be a considered choice to do or not to do so. Especially now is interesting since companies in certain sectors can still obtain a first mover advantage.

There are a lot of Indians who have to live on less than a couple of euros on a daily basis.

Besides the outstanding growth figures and the numerous opportunities India has to offer, the country is also known for its poverty and unequal distribution of wealth. Is the difference visible on the normal streets or is poverty more on the background and is only visible in suburbs?
Unfortunately, it is seen a lot on the streets of India. Especially seeing homeless people besides a luxury hotel with expensive cars in front of it is poignant. A lot of Indians have to live on less than a couple of euros on a daily basis. In the major cities there a lot of people that move in from rural India, since they heard that the large cities are the place to earn money. However, not all these people find a job and end up on the streets as a result. Prime minister Modi is trying to fight this problem with his Smart Cities project. Within this project he plans to improve the Tier II cities’ infrastructure, renewable energy, industrial capacities, healthcare, service levels, waste management and housing. By doing so, Modi hopes to unburden the major Tier I cities like Mumbai, New Delhi, and Bangalore.

Globally India is seen as a prominent country specialized in IT and technology, like withdrawing money by fingerprint. Are these developments visible in daily live or only accessible for the elite?
Withdrawing money by fingerprint is widely seen throughout the country. The culture in India is really smart; everything can be done by apps, like doing groceries, getting an electrician, medicines, pick-up/drop-offs and basically everything else you can think of. Everyone has a smartphone and it is an important aspect in their lives. Moreover, prime minister Modi has plans to make India a cashless economy in the long run. While IT firms were first established to cater to the international market, there has been a strong shift in focus of these firms to cater to the domestic market more and more. 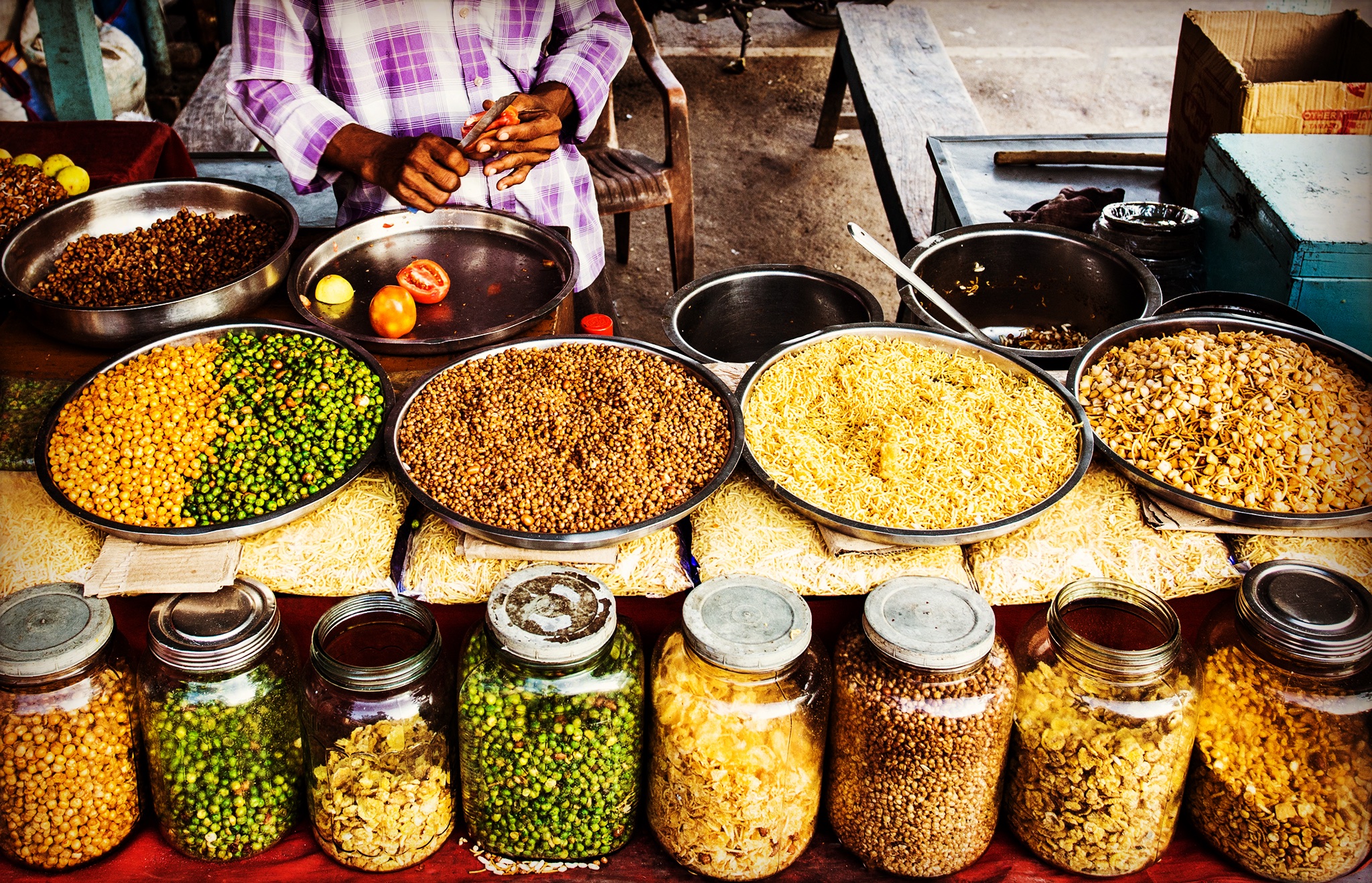